Save the Date for a Musical Event with Dr. Bill Barnes

Return to the Links

A story of defying expectations

Shan Crosby has always had a competitive spirit. It has driven a lifelong love for sports and has helped him become one of the top-performing salesmen in his industry in this area. In early 2014, that spirit enabled him to defy the odds and overcome both a neck and shoulder injury in record time.

It started with a twinge in his shoulder that he noticed when working out. Over time, the twinge got worse and his shoulder got weaker, but Shan was able to adapt and “get by” for six years. He was not interested in surgery.

In December of 2013, he blew a disc in his neck and spent four long days in the hospital with excruciating pain. A trusted friend recommended he call spine and neurosurgeon Dr. Kevin Stevenson who suggested an outpatient spine procedure. Dr. Stevenson also set Shan up to meet his orthopaedic colleague, Dr. Ryan DeCoons, after Shan said his shoulder pain intensified after the neck injury.

The Decision to have Surgery

Just a few short weeks after his procedure in the Piedmont Surgery Center (PSC) with Dr. Stevenson, Shan was doing his best to convince Dr. DeCoons to move forward with rotator cuff surgery right away. Not only had he already met his deductible for the year, he wanted to get all of the surgery over with so he could finally get back to his life. Approximately two months later, Dr. DeCoons performed an outpatient, arthroscopic rotator cuff repair on Shan in the PSC.

Having the surgeries back to back was tough, but his dogged determination didn’t let up.

As anyone who has experienced it can attest, rehabilitation for a rotator cuff surgery is not for the faint of heart. Shan chose the Cantrell Center in Warner Robins. Toward the beginning of his therapy, he remembers telling both Dr. DeCoons and Mike Cantrell of The Cantrell Center that he wanted to play in a golf tournament that was just eight weeks away. Both said no way. Not possible. 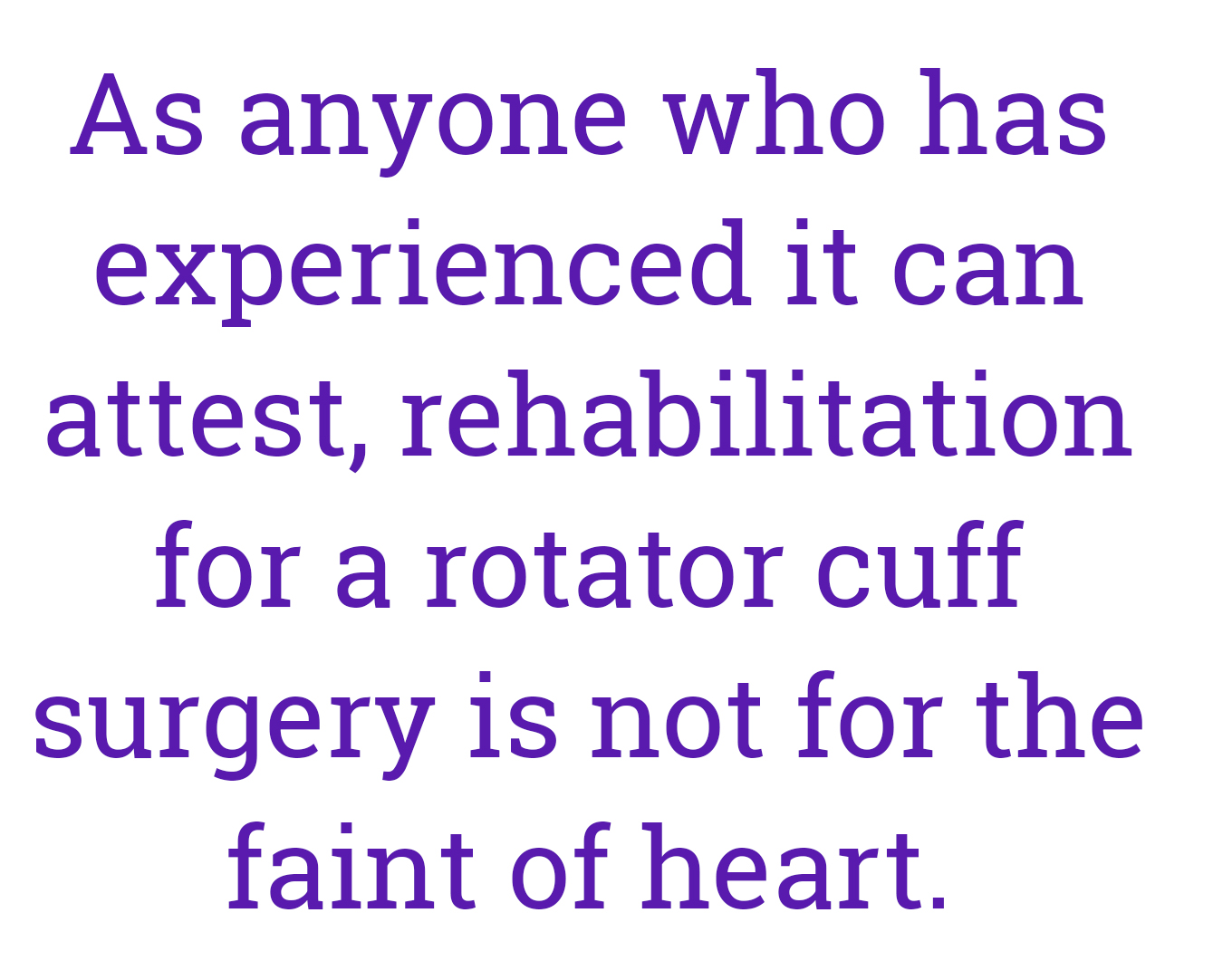 Shan showed up for every therapy appointment and then did more therapy on his own when he got home.

After just 8 weeks of therapy, he stepped back out on the golf course again.

“I pretty much picked up where I left off,” Shan said. “I was swinging the club and playing golf, with the restrictions they gave me of course.”

“It was probably a lot earlier than I would have preferred he return to golf,” said Dr. DeCoons, who added that he was happy that Shan was able to recover so quickly.

At the Cantrell Center, Shan’s therapy program included a cutting edge use of biomechanics that physical therapist Mike Cantrell has used with collegiate and professional athletes across the country.

“Shan is the type of patient any PT would enjoy working with. He was the perfect candidate for this program since he was such an astute listener and ‘go-getter’,” said Mike. “The end result was an extremely rapid recovery from surgery but, more importantly, a return to golf in better condition for play than before the surgery!”

Shan explains his rapid turnaround by simply saying, “I just wanted to heal just as fast as I possibly could.”

Now nearly a year out, Shan has completely returned to his normal lifestyle. 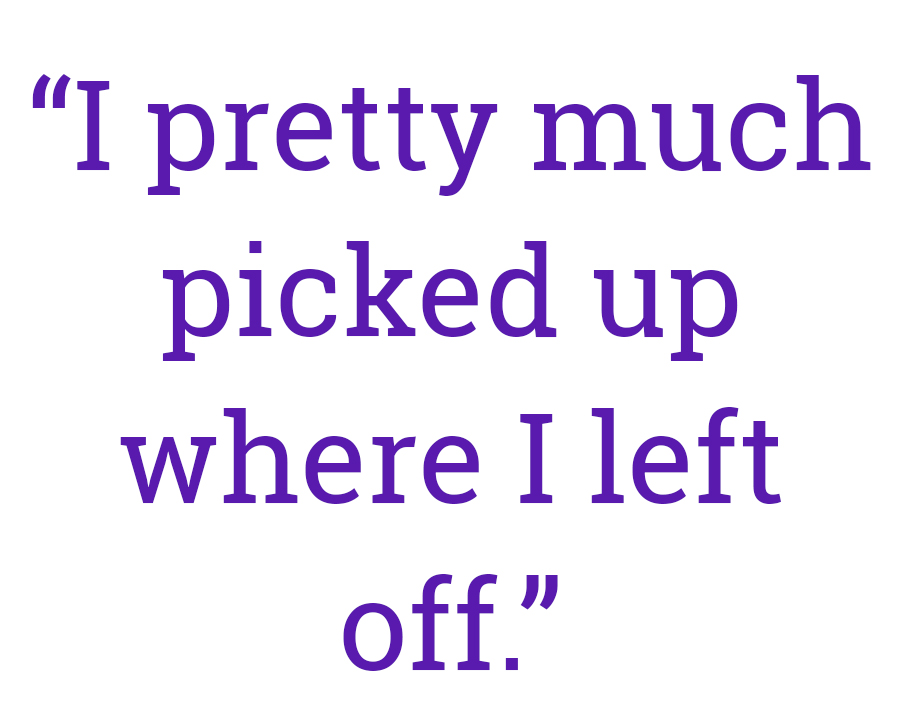 “I had a great experience at Piedmont and I’m happy to tell any of my friends and family who need surgery to come see you guys,” Shan said. “The staff in the surgery center were nice and also efficient. I felt like I was in and out of there.”

For someone like Shan, a surgeon’s ability to identify and quickly address a problem is a game changer.

“I was ready to get back to my life,” said Shan, and he has. 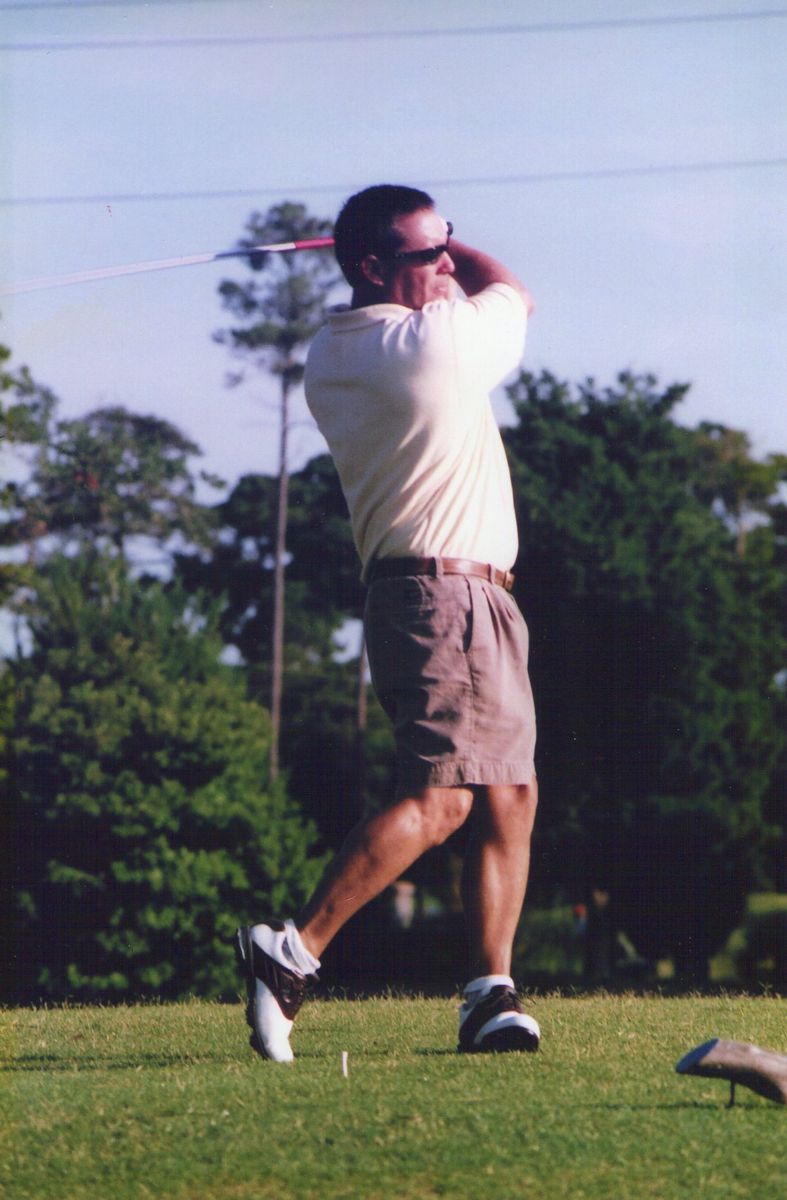 No comments have been posted.